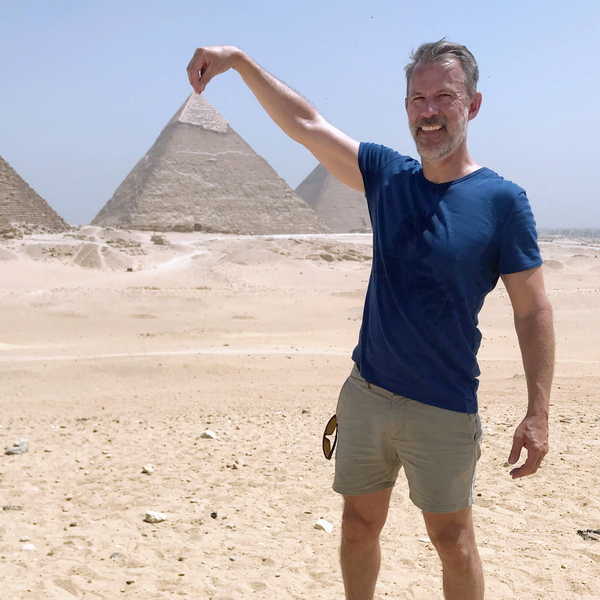 Cliff Atkinson is an acclaimed writer, speaker, and communications consultant to leading attorneys and Fortune 500 companies. He crafted the presentation that persuaded a jury to award a $253 million verdict to the plaintiff in the nation's first Vioxx trial in 2005, which Fortune magazine called "frighteningly powerful."

Cliff's bestselling book Beyond Bullet Points (published by Microsoft Press) was named a Best Book of 2007 by the editors of Amazon.com. It expands on a communications approach he has taught internationally at top law firms, government agencies, business schools, and corporations. Cliff's work has been featured in The New York Times, Los Angeles Times, Wall Street Journal, and Fox News.